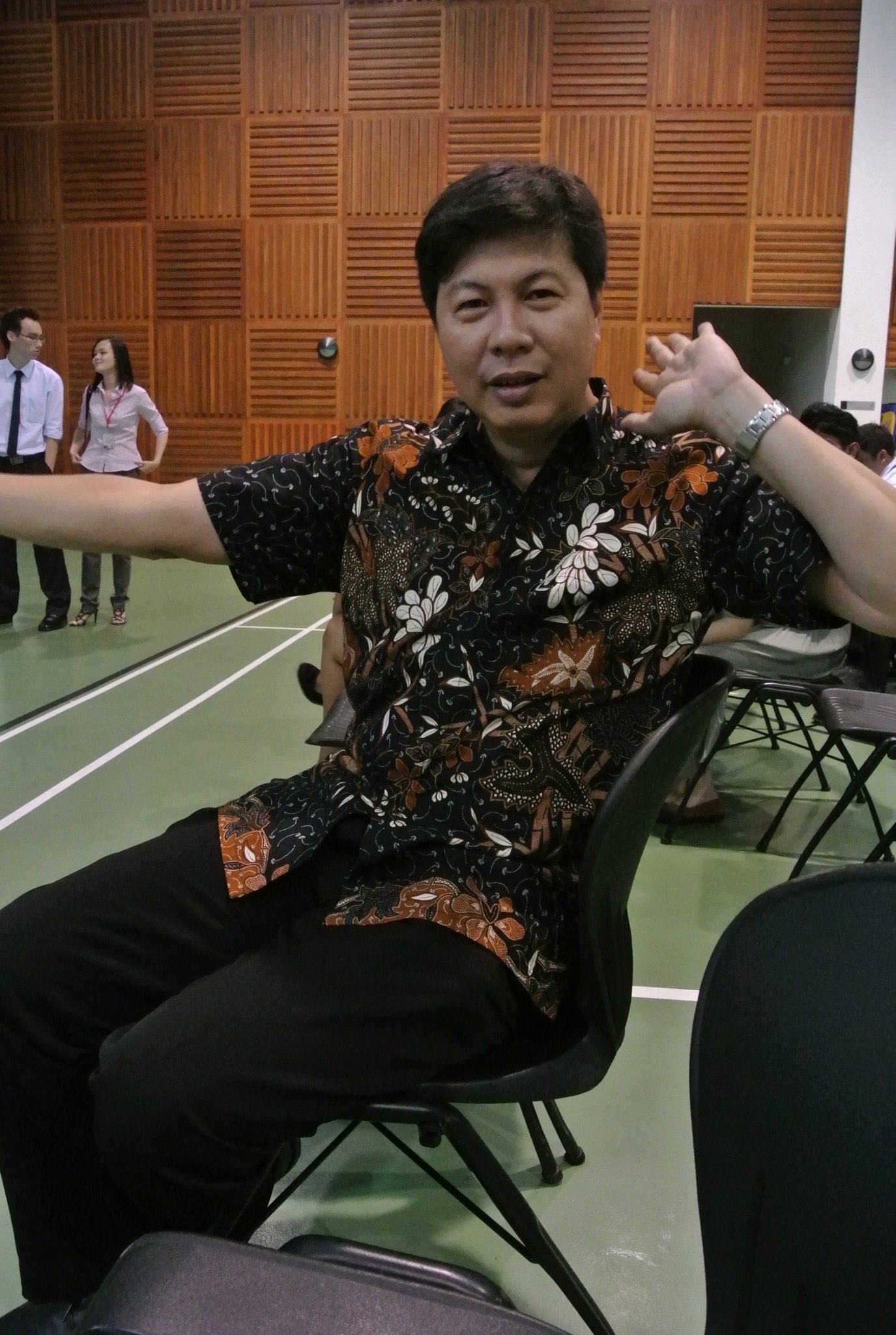 Since its inception in 2007, WUPID has brought together many of the world’s best debaters from the global debating community.

I have to admit that I was at first apprehensive when I was first invited to this tournament way back in 2007. I remember first hearing of it over the telephone when Muhammad Yunus invited me as an adjudicator in 2007. My first reaction was – What sort of name is that to designate to an international tournament? And what at first sounded like Stupid ended up being my favourite international tournament.

I take a personal interest in WUPID because of my involvement in it. For WUPID 2007, I not only adjudicated in it, I helped in the tournament too. As an English language teacher, I found out upon arrival that I was to help in the MC’s speech. That was a surprise as my teaching skills were already on school holiday mode. But anything for Yunus. And what a memorable night it was, the opening ceremony was grand, the food was scrumptious and I got to meet one of Malaysia’s top jazz artiste, Noryn Aziz.

And then there was the accommodation. The past WUPIDs have provided us with some of the best accommodations of any debate tournament. You could end your day on a low note – not only debaters have bad days, adjudicators have them too – but you arrive at the hotel, knowing that a bed of total comfort and relaxation, a guarantee to a good night’s sleep, would be waiting for you.

I remember the international breakfast we would be fêted to, but it’s not the food that I would look forward to. It’s the being at the breakfast table early with friends, re-living and recalling the previous day’s events, finding out if any team was upset with decisions made, gossips etc. After all, only the top teams in the world participate in this event as WUPID is an invitational tournament. So it’s only natural that the teams expect the best adjudication panel. And WUPID delivers. Like the participating teams, only some of the best adjudicators are invited and expected. And it’s not just because it’s a competition. Being one of the most important pre-Worlds, teams view WUPID as a learning and preparatory competition. Which is why teams get competitive, but never ugly. Always friendly, but never complacent. And I suppose this is the reason also why this tournament is so prestigious. Only with the best can there be the best. And I am pleased and honoured that I have had some of my best adjudicating experiences at all the five WUPIDs of the past, from WUPID 2007 to 2011. And made some of my best friends at this tournament too. And I look forward to more WUPIDs in the future. Why? Because WUPID is not just a competition, it’s a community.